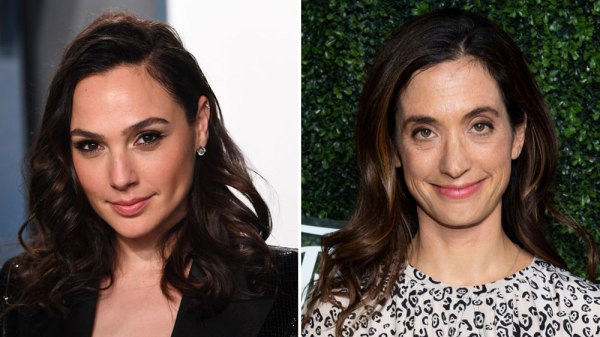 Apple has given a straight-to-series order for a new show called “Hedy Lamarr,” which will star Gal Gadot and will premiere on Apple TV+. The series will feature the story of classic Hollywood film star and inventor Hedy Lamarr.

Variety reports the eight-episode series is being written and executive produced by Sarah Treem, who previously worked on Showtime’s “The Affair.” Gadot, best known for her portrayal of DC Comics superhero Wonder Woman, will both star in the show and act as an executive producer.

Warren Littlefield and Katie Robbins will also executive produce. Gadot and her husband and producing partner Jaron Varsano will executive produce under their Pilot Wave banner. Adam Haggiag and Alexandra Dean will serve as co-producers, with Hedy Lamarr’s children Anthony Loder and Denise Deluca consulting on the series. Endeavor Content will produce.

The project originated at Showtime, but will now move to the Apple TV+ streaming platform, due to a deteriorating” relationship between Treem and the cable network.

“Hedy Lamarr” will follow the true story of the legendary Hollywood glamour girl, covering the 30 years spanning from Lamarr’s escape from pre-war Vienna; to her meteoric rise in the Golden Age of Hollywood; to “her fall and eventual disgrace at the dawn of the Cold War.”

The show will also provide a look at Lamarr’s life as an inventor, including a frequency-hopping system, patented by Lamarr and her friend George Antheil, that became the basis for spread spectrum technology used today.

The historical drama originated with Gadot and Varsano, who then partnered with Littlefield and Treem.