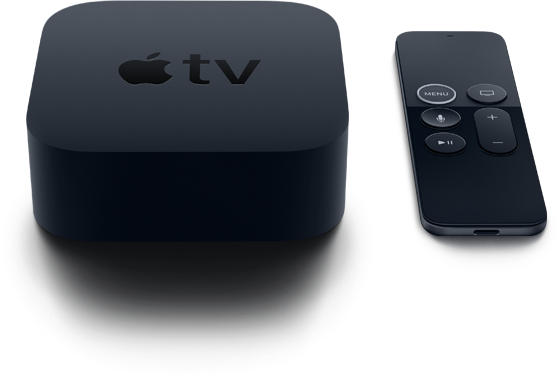 Apple on Tuesday released tvOS 13.4, the major update to the tvOS 13 operating system that runs on the fourth and fifth-generation Apple TV models.

The free tvOS 13.4 update can be downloaded to compatible devices via the Settings app by going to “System” -> “Software Update.” If automatic updates are enabled on the device it will automatically update to the new version.

In addition to general performance and stability improvements, tvOS 13.4 introduces minor design changes to the look of the TV app and adds Family Sharing integration, allowing users to access iTunes content purchased by family members without having to leave the app.