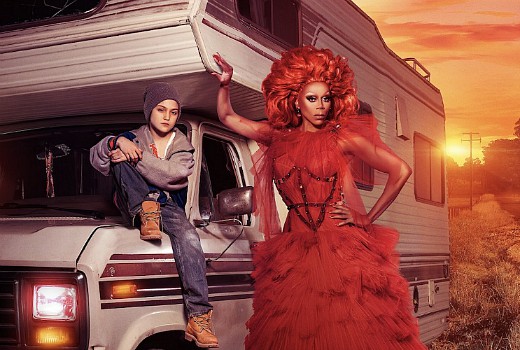 RuPaul’s Netflix series AJ and the Queen has been cancelled after just one season.

On Twitter RuPaul said, “End of the road for AJ and The Queen @Netflix has decided to not extend our road trip across America. Thank you for all the love & support. We’re so very proud of the work. @mizzizzyg @mlwooley @tiacarrere @joshsegarra @katerinavictoria @mwilkas #AJandTheQueen”

The 10 part series featured RuPaul as Ruby Red, a bigger than life but down on her luck drag queen who travels across America in a rundown campervan, with an 11-year-old stowaway AJ (Izzy G.).

It launched in January.

It hasn’t been a great week for the drag diva with a disqualified contestant in RuPaul’s Drag Race drawing headlines over catfishing allegations.