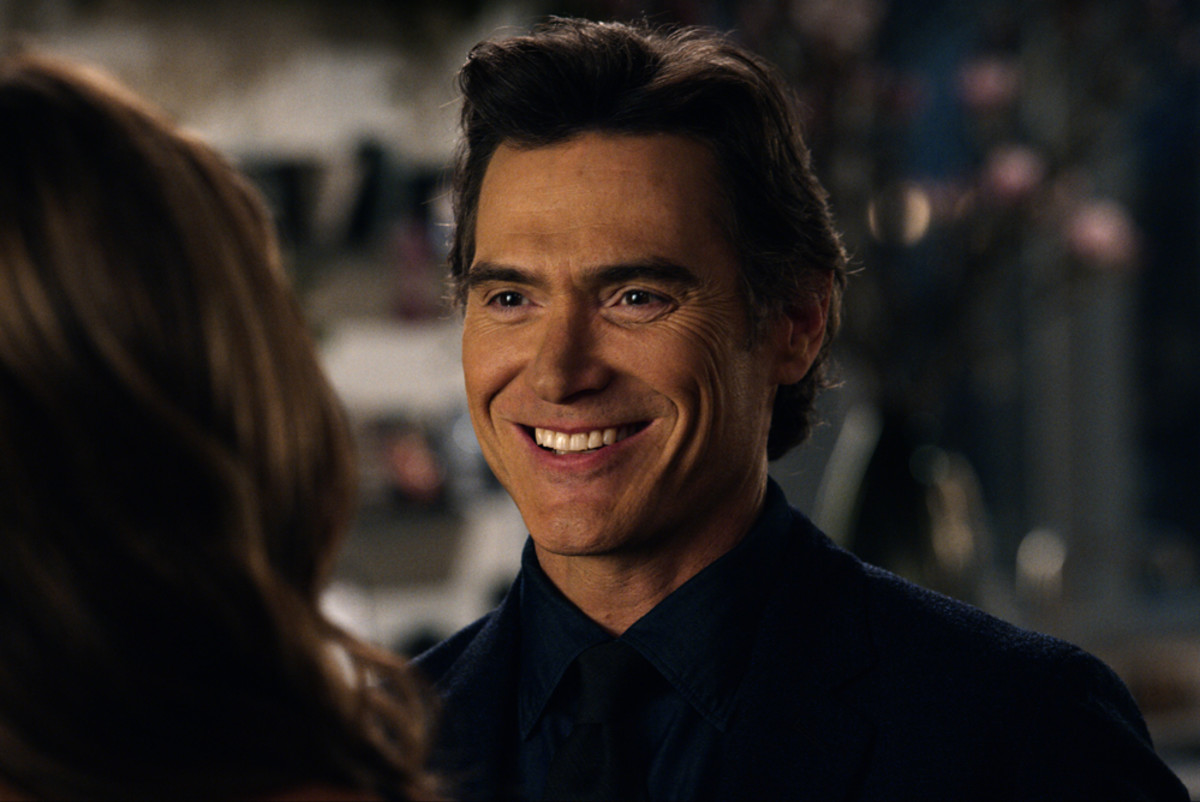 Crudup beat out six other nominees for Best Supporting Actor in a Drama Series, including Peter Dinklage for “Game of Thrones,” Tim Blake Nelson for “Watchmen,” and Delroy Lindo for “The Good Fight.”

Crudup and Lindo’s nominations represented the only nominations for the award, the other nominee’s shows were carried by NBC and cable channels HBO and Showtime. “The Morning Show” was shut out at the Golden Globes awards last week. Of the two, the Critics Choice Awards is regarded as the more prestigious award of the two.

Apple TV+ has its next chance to win an award come at the Screen Actors Guild Awards on January 19. Crudup is once again up for an award, this time for Outstanding Performance by a Male Actor in a Drama Series. “The Morning Show” castmate Steve Carell is also up for the same award. Jennifer Aniston is nominated for Outstanding Performance by a Female Actor in a Drama Series.

“The Morning Show” had a 10-episode debut season, which ended in December 2019, and is currently in production for a return in 2020.