In less than 3 months Disney+ has gained 26.5 million subscribers and that’s bad news for FOXTEL.

While Australia’s pay TV provider had been hoping to negotiate a deal with Disney to keep its children’s channels after the conclusion of the current contract, TV Blackbox can exclusively reveal The Disney Channel and Disney Jr will be leaving at the end of February.

In October Kevin Perry revealed Disney Movie Channel was being removed from the platform as part of a channel line-up refresh. The move meant the loss of content from studios including Disney Animation, Pixar, and Marvel.

As part of that report, TV Blackbox exclusively revealed Foxtel had secured a three month agreement to continue broadcasting Disney and Disney Jr. At the time, Foxtel remained hopeful of negotiating a long term extension.

This latest announcement comes just days after Eurosport moved off the Foxtel platform and onto rival FetchTV. A move that has caused significant outcry from sports fans.

A spokesperson from FOXTEL tells us;

“Foxtel will continue to deliver a wide range of kids content on popular channels such as CBeebies, Nickelodeon, Nick Jr, Cartoon Network and Boomerang as well as the ability to access ABC Kids on iQ3 and iQ4 set top boxes.”

The news comes as Disney announced it has added 26.5 million subscribers to the Disney+ platform in the three months since launch. It’s a staggering number made possible by the company’s strategy of removing all Disney owned content from other services.

In Australia, Stan used the extensive Disney catalogue (including Marvel, Pixar, Star Wars) to grow subscribers before that content was removed for the launch of Disney+ in this market. 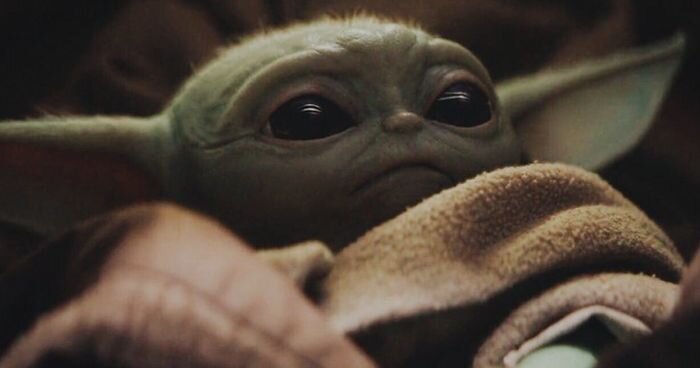 Disney said in its fiscal Q1 earnings report on Tuesday that its new streaming service, Disney+, now has 26.5 million subscribers since its launch on November 12. Guggenheim’s Michael Morris projected that Disney would report 25 million paid subs for the quarter.

ABC Chair Ita Buttrose AC OBE has announced that Nicole Sheffield has been appointed to lead the ABC Advisory Council.

Second Survivor: All Stars elimination sees another past winner dropped

Survivor: All-Stars is off to a savage start, with another of the game’s favourite players turfed out at the second tribal council. WARNING: Spoilers

Things have gone from bad to worse for Channel 7’s My Kitchen Rules: The Rivals, which was thumped in the ratings by MAFS.

﻿My Kitchen Rules: The Rivals flops in the ratings AGAIN and could have its season cut short after being destroyed by MAFS and Australian Survivor

My Kitchen Rules: The Rivals was trounced in the ratings by Married At First Sight’s season premiere on Monday night.

There’s never been a show like “BoJack Horseman.” The Netflix series, which took its final bow on January 31, defied easy categorization from day one with its anthropomorphic reimagining of Hollywoo(d), sharp turns into existential melancholy, cutting jokes, and embrace of all things strange and poignant.

“No One Else Is a Bigger Idiot”: ‘Curb Your Enthusiasm’ Boss on Its Willingness to Offend

“We’re kind of the comedy marines — we see danger and we run right towards it!” executive producer Jeff Schaffer tells The Hollywood Reporter of Larry David’s latest comedy of horrors.

Will Arnett hosts Fox’s reality competition series, which pits adults against one another in a race to design elaborate Lego sculptures.

The independent studio was launched in 2019 as a pipeline for both the broadcast network and third-party platforms.

Like the zombies in the hit series, Darabont says, AMC’s lawyers are trying to bring old arguments back from the dead

The ‘Grey’s Anatomy’ alum will return to broadcast as the lead of newly ordered ‘Ways & Means.’

In Monday’s Disney Plus News, I talk about all of today’s big Disney+ news including all the “Big Game” trailers for Mulan, Black Widow and the Disney+ Marvel Originals, The Falcon and the Winter Soldier, Loki and WandaVision.  Plus Disney To Release Hamilton and What’s Left Disney+ In The US.

During the Big Game, Marvel revealed a first look at “The Falcon and The Winter Soldier,” “WandaVision” and “Loki.” Coming soon to Disney+

In Marvel Studios’ action-packed spy thriller “Black Widow,” Natasha Romanoff aka Black Widow confronts the darker parts of her ledger when a dangerous conspiracy with ties to her past arises. Pursued by a force that will stop at nothing to bring her down, Natasha must deal with her history as a spy and the broken relationships left in her wake long before she became an Avenger. Scarlett Johansson reprises her role as Natasha/Black Widow, Florence Pugh stars as Yelena, David Harbour portrays Alexei/The Red Guardian, and Rachel Weisz is Melina. Directed by Cate Shortland and produced by Kevin Feige, “Black Widow”—the first film in Phase Four of the Marvel Cinematic Universe—hits U.S. theaters on May 1, 2020.

Acclaimed filmmaker Niki Caro brings the epic tale of China’s legendary warrior to life in Disney’s “Mulan,” in which a fearless young woman risks everything out of love for her family and her country to become one of the greatest warriors China has ever known. When the Emperor of China issues a decree that one man per family must serve in the Imperial Army to defend the country from Northern invaders, Hua Mulan, the eldest daughter of an honored warrior, steps in to take the place of her ailing father. Masquerading as a man, Hua Jun, she is tested every step of the way and must harness her inner-strength and embrace her true potential. It is an epic journey that will transform her into an honored warrior and earn her the respect of a grateful nation…and a proud father.

“Mulan” features a celebrated international cast that includes: Yifei Liu as Mulan; Donnie Yen as Commander Tung; Tzi Ma as Zhou, Jason Scott Lee as Böri Khan; Yoson An as Honghui; Ron Yuan as Sergeant Qiang; with Gong Li as Xianniang and Jet Li as the Emperor. The film is directed by Niki Caro from a screenplay by Rick Jaffa & Amanda Silver and Lauren Hynek & Elizabeth Martin, suggested by the narrative poem “The Ballad of Mulan.” The producers are Chris Bender, Jake Weiner and Jason Reed, with Bill Kong, Barrie M. Osborne, Tim Coddington and Mario Iscovich serving as executive producers. 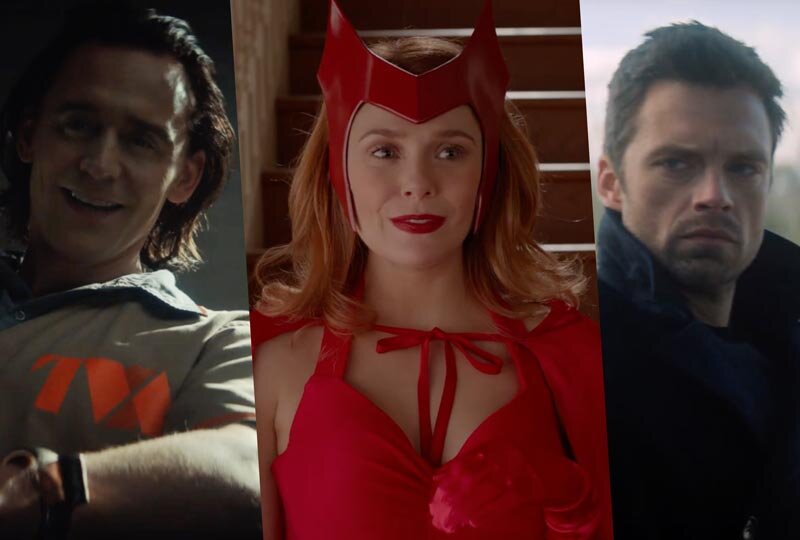 They’ve been sizzled, and now it’s time for the footage!

Disney+ deliver a Super Bowl-sized trailer for their three new Marvel TV series THE FALCON AND THE WINTER SOLDIER, WANDAVISION, and LOKI.

THE FALCON AND THE WINTER SOLDIER
Following the events of “Avengers: Endgame,” Sam Wilson/Falcon (Anthony Mackie) and Bucky Barnes/Winter Soldier (Sebastian Stan) team up in a global adventure that tests their abilities—and their patience—in Marvel Studios’ “The Falcon and The Winter Soldier.” The all-new series is directed by Kari Skogland; Malcolm Spellman is the head writer. Debuts on Disney+ this year.

WANDAVISION
Marvel Studios’ “WandaVision” blends the style of classic sitcoms with the Marvel Cinematic Universe in which Wanda Maximoff (Elizabeth Olsen) and Vision (Paul Bettany)—two super-powered beings living their ideal suburban lives—begin to suspect that everything is not as it seems. The new series is directed by Matt Shakman; Jac Schaeffer is head writer. Debuts on Disney+ this year.

LOKI
In Marvel Studios’ “Loki,” the mercurial villain Loki (Tom Hiddleston) resumes his role as the God of Mischief in a new series that takes place after the events of “Avengers: Endgame.” Kate Herron directs and Michael Waldron is head writer. Debuts on Disney+ next year—2021.

Timmy Failure: Mistakes Were Made coming to Disney+ on Feb 7th