After leaving the Jedi Order, Ahsoka Tano finds herself in the underworld of Coruscant where she befriends aspiring pilot Trace Martez. Enlisted by Trace’s sister Rafa to help build dangerous droids, Ahsoka opts to keep her Jedi past a secret in “Gone With a Trace,” an all-new episode of “Star Wars: The Clone Wars” this Friday, March 20th on Disney+. 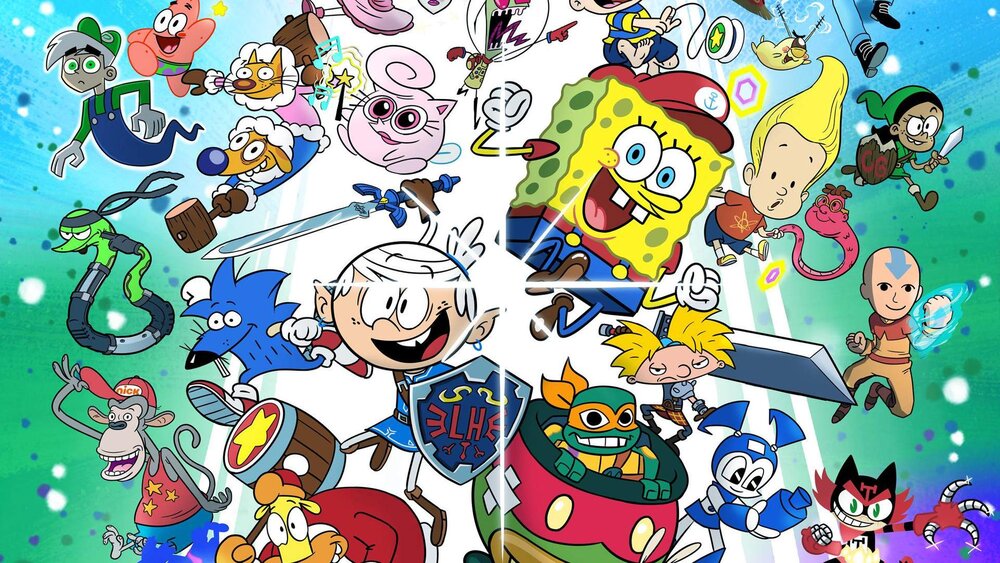 Foxtel is continuing negotiations in the hope of securing a new long-term deal for some of the world’s most popular children’s content including Spongebob SquarePants, Mystic Mayhem and Paw Patrol.

On Monday, the Sydney Morning Herald reported Foxtel had secured a new deal for ViacomCBS content; TV Blackbox understands this deal was for a temporary extension of existing contracts and that negotiations are continuing for a new long-term arrangement.

Foxtel is looking to finalise a new long-term agreement with ViacomCBS, with increased access to streaming rights before it launches its new standalone, entertainment focused SVOD platform currently codenamed ‘Project Ares’ in the next few months.

It’s understood the recent surprise departure of 10 CEO and ViacomCBS ANZ VP Paul Anderson, has further delayed the negotiation process. The business is now in the process of installing a new management structure to manage its Australian and New Zealand operations, while also seeking to cut costs dramatically.

Potentially, ViacomCBS could also seek to hold back some content from Foxtel as it looks to further strengthen its own businesses in Australia including free-to-air broadcaster 10, and SVOD service 10AllAccess. 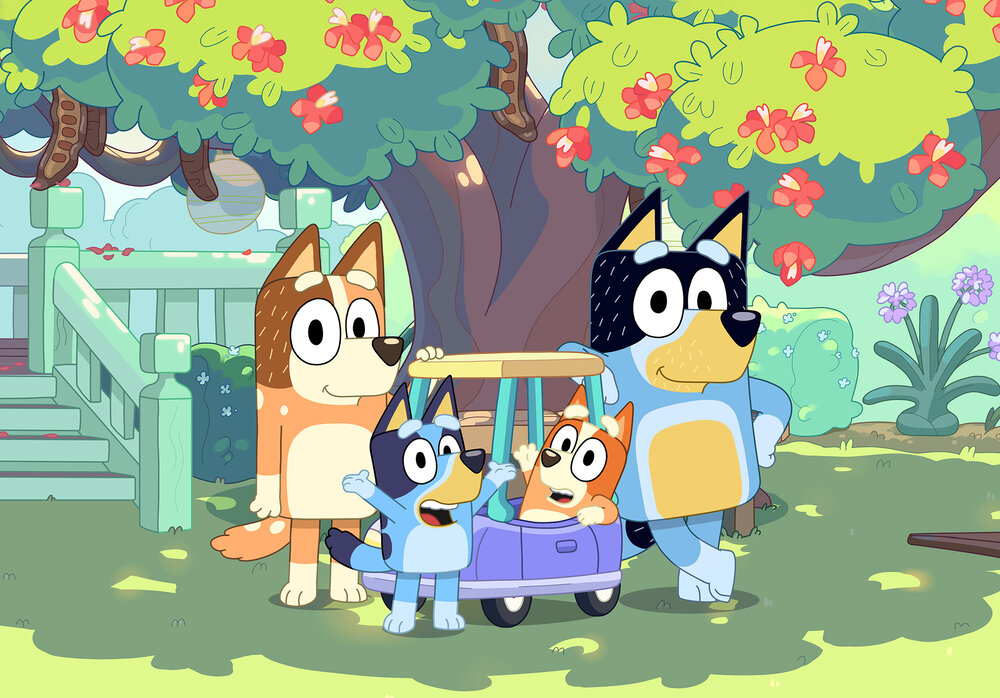 WARNING! AT YOUR OWN RISK!

In this What’s On Disney Plus Podcast episode, Roger and James discuss all of the big Disney+ news including how Disney+ is struggling to find its identity and has shifted too family friendly.  Roger also shares his thoughts on Stargirl.

Continue Reading Has Disney+ Become Too Family Friendly? | What’s On Disney Plus Podcast

It’s Friday and Disney has added lots of new episodes of its Disney+ Originals including Star Wars: The Clone Wars and a brand new movie called Stargirl., which are all available on Disney+ globally. There is also some new new library content for the US from National Geographic.

The effects of the Coronavirus continue to hit the Walt Disney Company hard, as the company has just announced measures to protect its cast members, which include asking all of its domestic employees from across its different businesses to work from home if possible, which include Disney Studios, Disney Television, ESPN, and the direct-to-consumer division, which includes Hulu and Disney+. Plus there are lots of delays to movies including Mulan and production on upcoming titles.

Disney Acquire Distribution Rights To “The Beatles: Get Back” Documentary
https://whatsondisneyplus.com/disney-acquire-distribution-rights-to-the-beatles-get-back-documentary/

Continue Reading Disney To Release “The Beatles: Get Back” Documentary
Close Menu