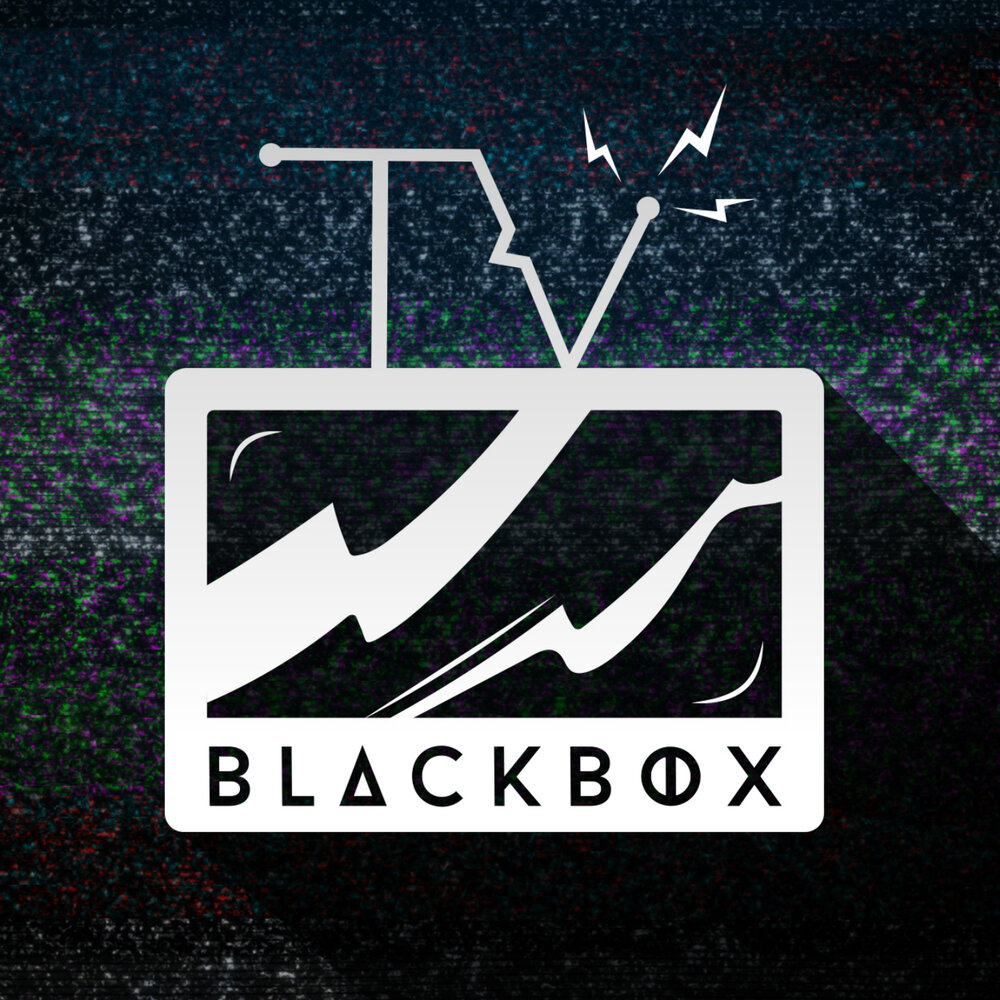 The ratings year has begun and who better to discuss TV with than your favourite people on the TV Blackbox podcast?!

While Rob’s away, the mice will play, and El Presidente is AWOL so Molk takes charge again (deal with it). The amazing Jo Casamento joins us Stephen Brook and Benjamin Norris, with Sarah Monahan returning for 2020. It’s like a slightly more functional family reunion than the Roy family.

Each week the TV Blackbox team take you behind the scenes, wade through the PR spin and launch into the reality that is the Australian television business.