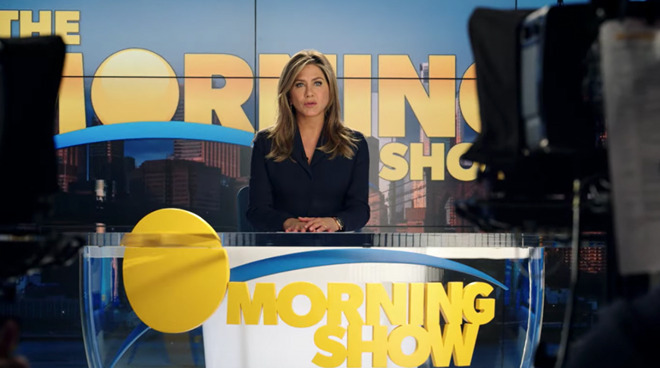 The actor, who portrays producer Chip Black on the show says the show is currently in rewrites to better reflect the “current global situation.”

“We shot two episodes before we shut down due to the pandemic, but I know that they’re also rewriting, which is crazy because that’s what happened in the first season. They had a whole set of scripts [then] and they rewrote everything to include the #MeToo movement, and now we’ve got other, larger, global phenomenon to deal with. I don’t know what they’re doing but I know they’re rewriting.”

It is currently unknown when the second season of “The Morning Show” will air, as filming on shows in the movie and film industry has been temporarily halted due to the coronavirus outbreak in Los Angeles and other filming locations.